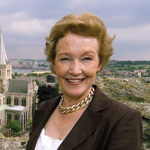 Amanda is the Deputy Lieutenant of Kent. She has been awarded honorary degrees’ from both the University of Kent and Canterbury Christchurch University, and she was awarded the OBE for Services to Kent in 2011. Amanda has been the Chairman of Visit Kent since 2007, and is Vice President of the Canterbury Festival. She is a Patron of Produced in Kent, and a Kent Ambassador. She is a Trustee of Canterbury Cathedral, the Godington House Preservation Trust, Kent Wildlife Trust, Avante Partnership (formerly Kent Community Housing Trust), and the Fairbridge Trust.

Bhim in the last decade has played a leading role in the Campaign for Gurkha Justice and has worked tirelessly for the Nepalese community. He is a champion of the elderly and the most venerable members of the community. Bhim himself has served in peacekeeping forces in Bosnia, Sierra Leone and East Timor as well as serving all around the world. 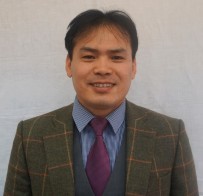 Prem Limbu has played a key role in the creation of the day centres in Ashford and Folkestone. He played a vital role in identifying projects in Nepal which the Gurkha Peace Foundation is supporting. He was one of the original Gurkhas’ who helped to start the Gurkha Justice Campaign. He served 16 years and awarded an L.S.G.C Medal. Within the Army and was deployed in various countries, before being injured in service. 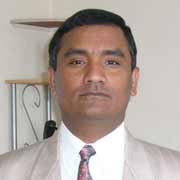 Gopal was the Brigade Sargent Major and he was awarded an M.B.E. He is well known within the Nepalese and English communities, and was the former chairman of the Folkestone Nepalese community. Gopal dedicated 20 years of his life in the British Army, within the Brigade of Gurkha’s, and is the current Managing Director of Gurkha tea. 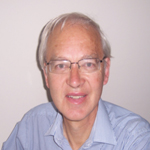 James is a retired lawyer and former Canterbury City Councillor who in 1995-96 was Deputy Lord Mayor of Canterbury. Between 1999 and 2012 he also chaired the Canterbury based homeless charity Catching Lives and has been treasurer of the Gurkha Peace Foundation since it’s creation. 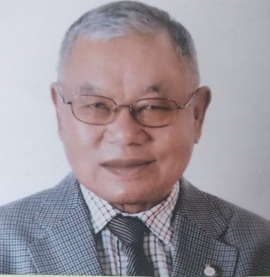 1/2 GR Major Pun is one of the founder Trustees of the Gurkha Peace Foundation (GPF). Since he become a Trustee, he has played a vital role in the foundation. He established the 1st twinning project between Great Britain & Nepal schools (Cheriton Primary School in Folkestone, Kent and Shree Shitalpati School in Baglung, West Nepal).

Since his resettlement in the UK, Major Pun has been doing community work with GPF, Age UK and Pension Forum. 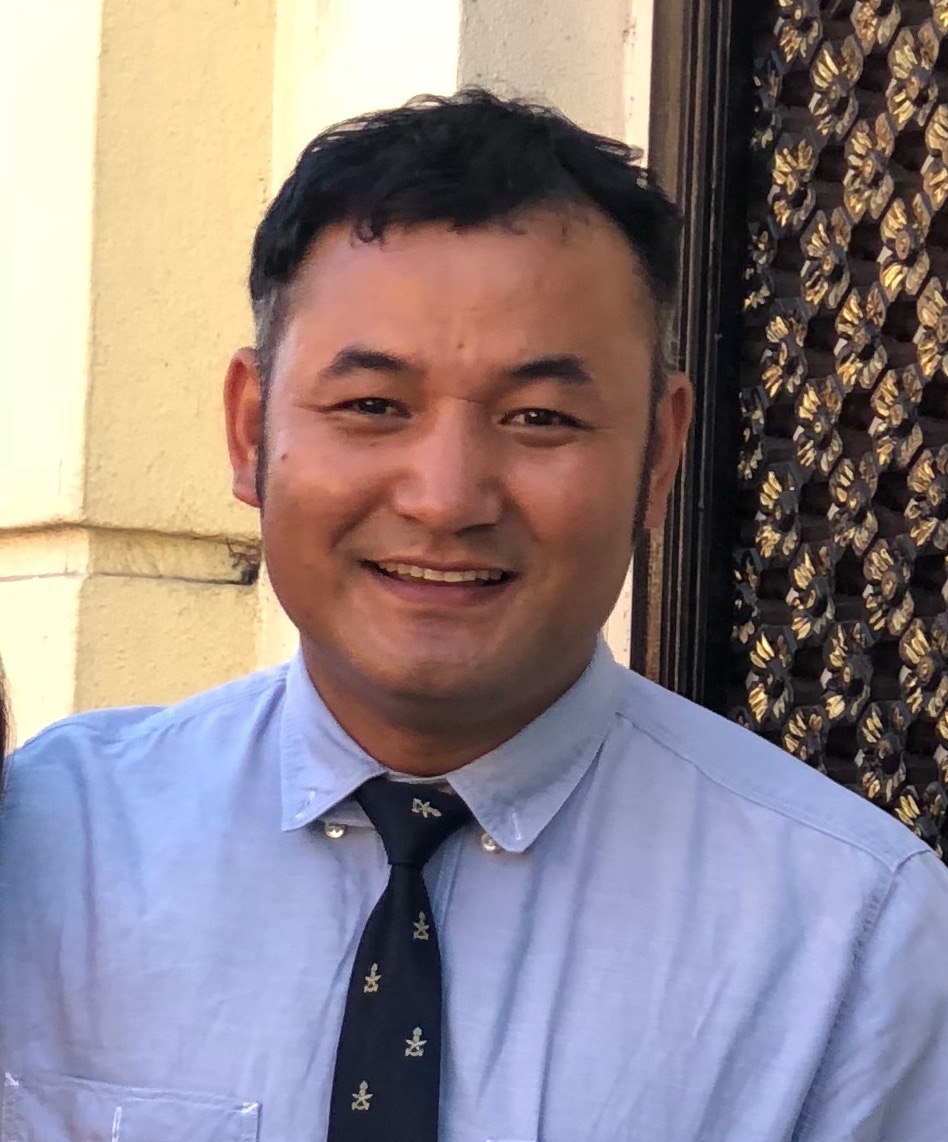 Lokendra Tumbahangphe has served as a Gurkha soldier in the UK and has contributed vital role to Counter- IED’S (Improvised Explosive Device) saving thousands of local lives and allies in Afghan conflict. In addition, Lokendra was deployed to Kenya, Gibraltar, Cyprus and all around the world, and lived proud with the Gurkhas motto “Better to die than to be a coward”

Lokendra was involved from the beginning of the Gurkha Peace Foundation and has been a trustee since 2015. Lokendra has contributed hugely towards Social Matters of Senior Gurkha Citizen and has played a vital role in running the charity. Despite his huge commitment towards GPF, Lokendra is actively involved in outdoors and also a professional mountaineer.

She has been helping tirelessly since 2012 and currently leading a laddies team within the Gurkha Peace Foundation. 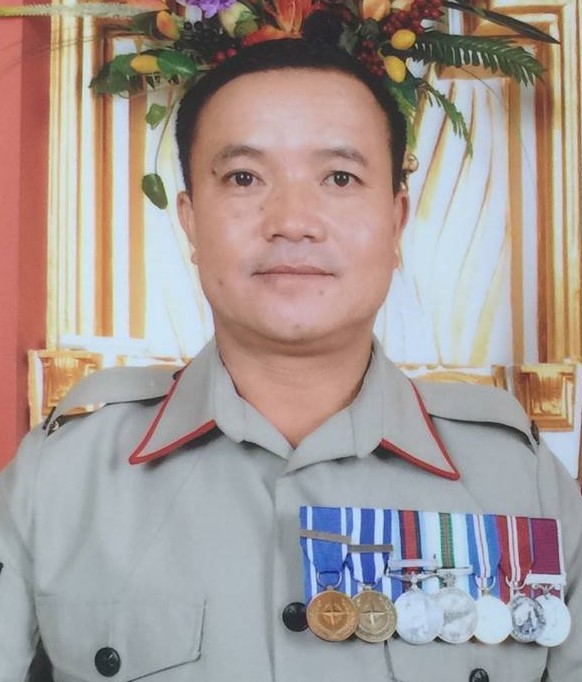 Mr. Dewan Rai has served in the British Army more then 18 years and he has play a vital role to the country. During his service, he has been deployed in Afghanistan and many conflict. He has visited many country during the service and he has contributed outstanding service to the nation and awarded many medals.
Since he become a Trustee of the Gurkha Peace Foundation, he has been working tirelessly to uplift the charity goals.

The Gurkha Peace Foundation is an inspired and inspiring idea; it can only bring growth in friendship, strength in a long respected and honoured trust between our two peoples, joined for 200 years by comradeship and a commitment to a future which will bind us together even closer. I send all connected with this marvellous Foundation my very fondest thoughts and a thousand messages of goodwill.