The Christmas party for friends and supporters of the Gurkha Peace Foundation in Folkestone was held at the Broomfield Community Hall and enjoyed by a packed hall of enthusiastic revellers. Distinguished guests included the Mayor and Mayoress of Folkestone, Peter Carroll and his wife Lynne and County Councillor George Koowari. 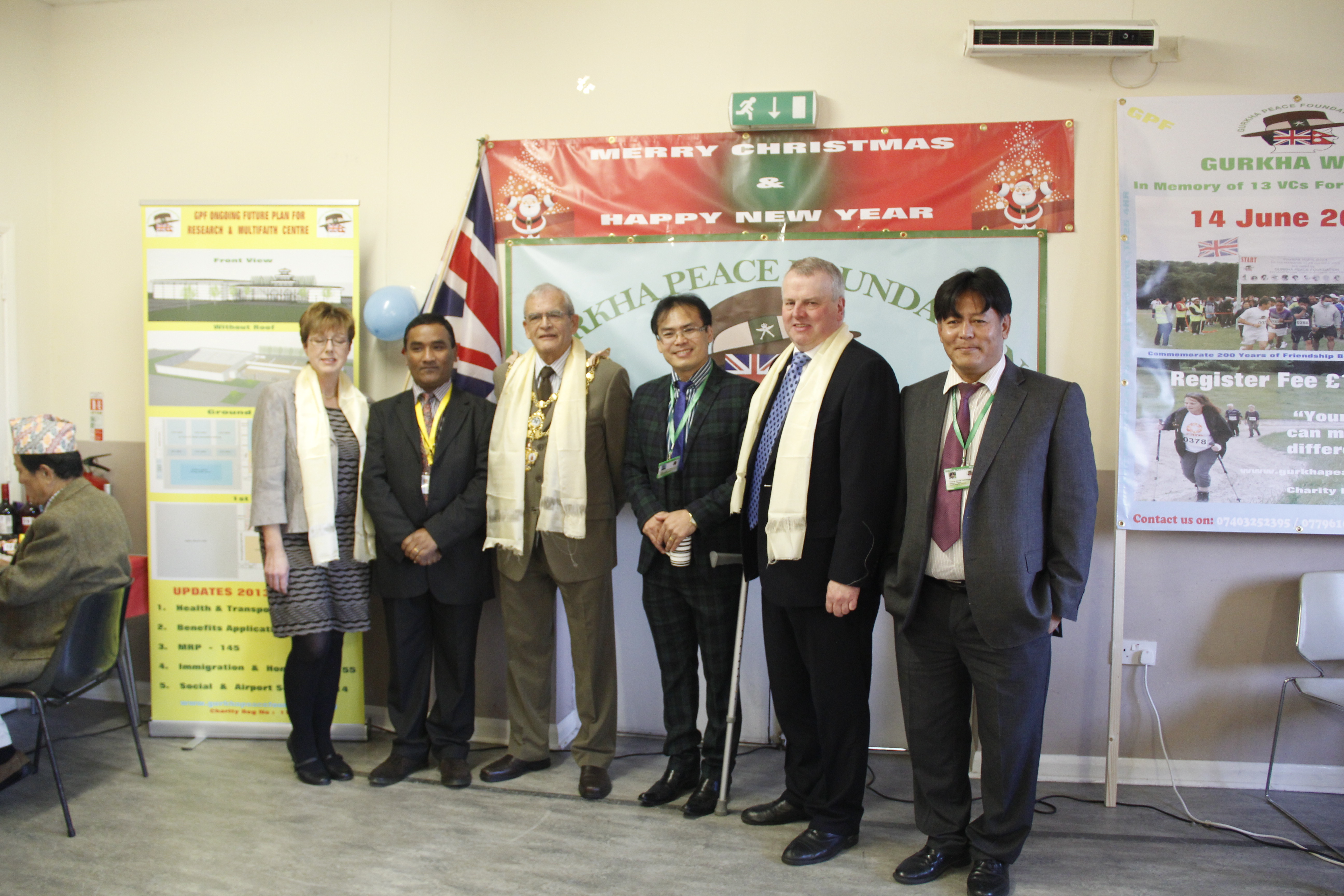 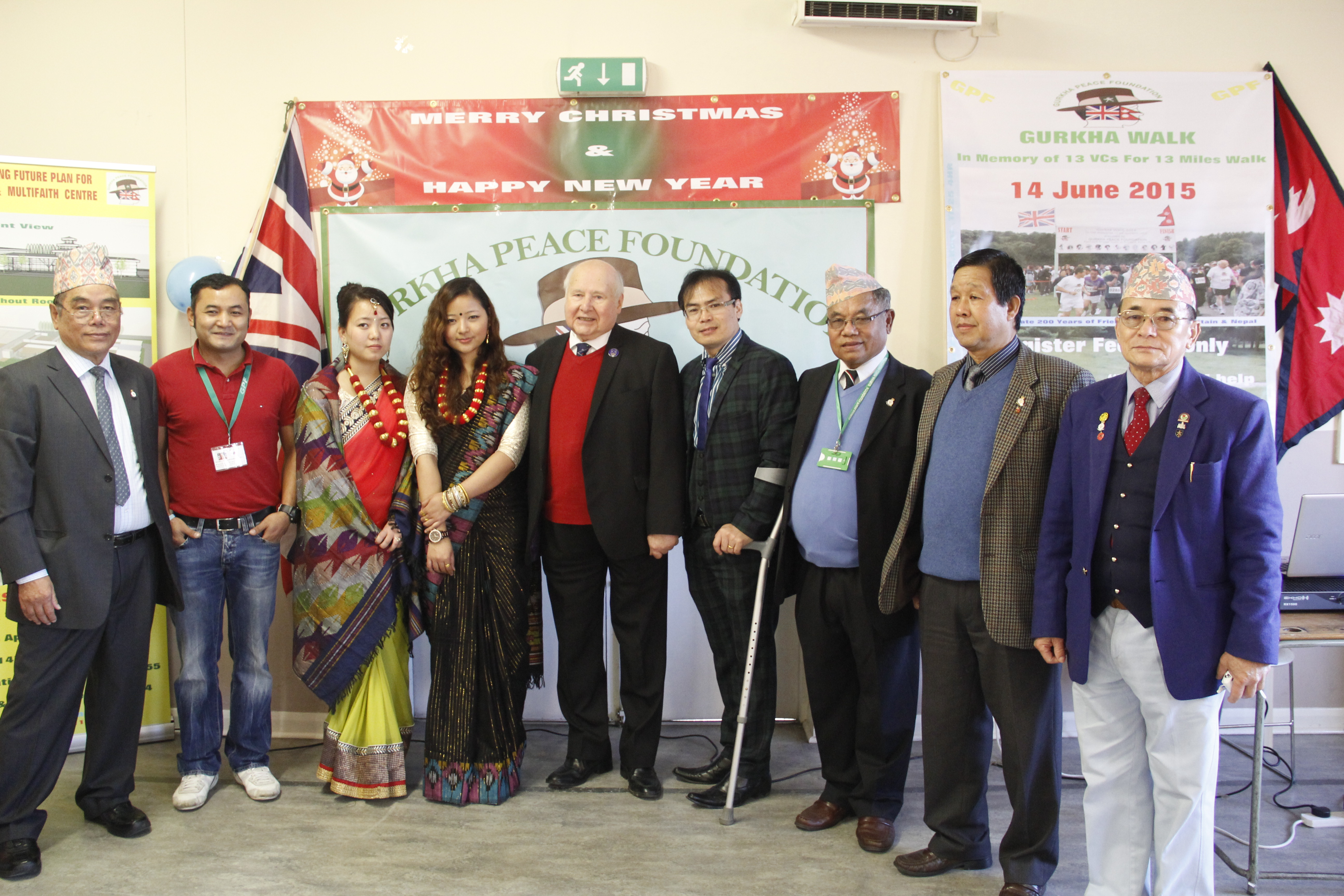 There was good food and drink, good entertainment and good company. All around the hall were photo’s reflecting all the work and altruistic causes that the G.P.F. supports. The Mayor said how proud he was that the Gurkhas contributed so much to the local community. Peter bactrimsale Carroll said so much work was being done locally, nationally and even internationally that the trustees were doing a fantastic job which required huge commitment and hard work. New friends were always welcome and the supporters were encouraged to join the Gurkha Walk. 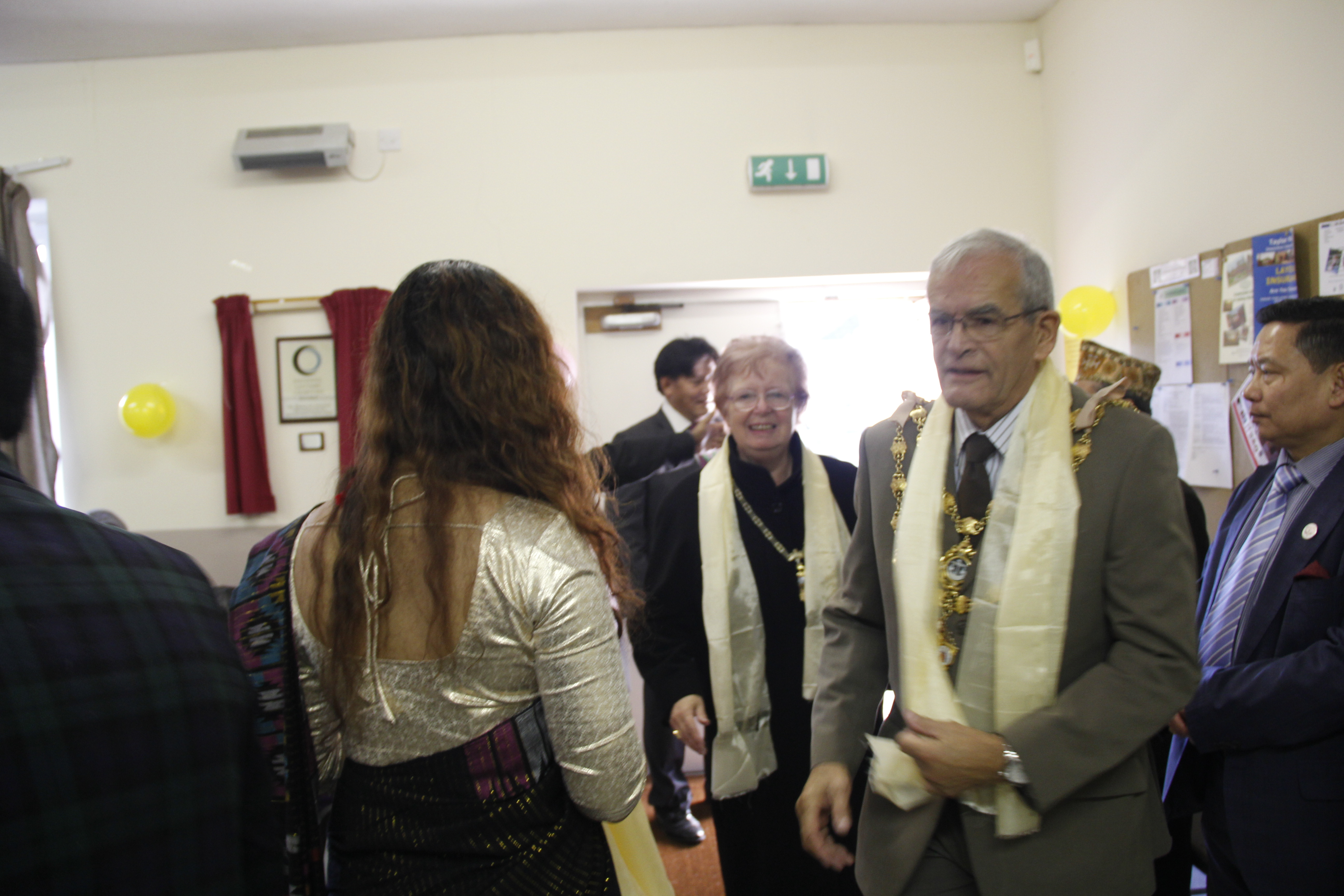 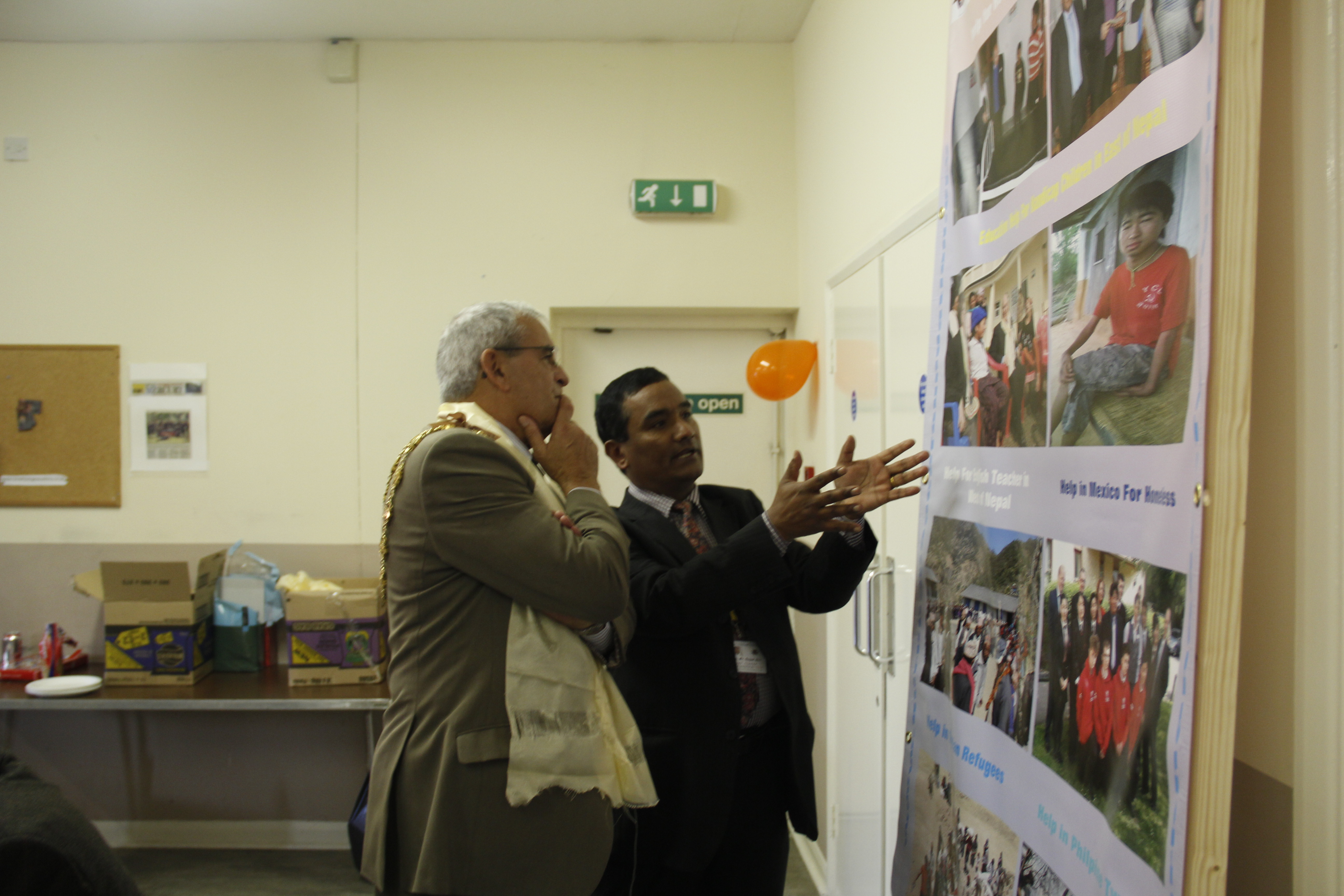 Nepalese dancing and a raffle with many prizes was held and the evening was concluded with the whole group of party goers dancing. Many contributed to the success of the party but a lead role was played by Prem, Bhim, Deb Pun and Gopal who acted as M/C. 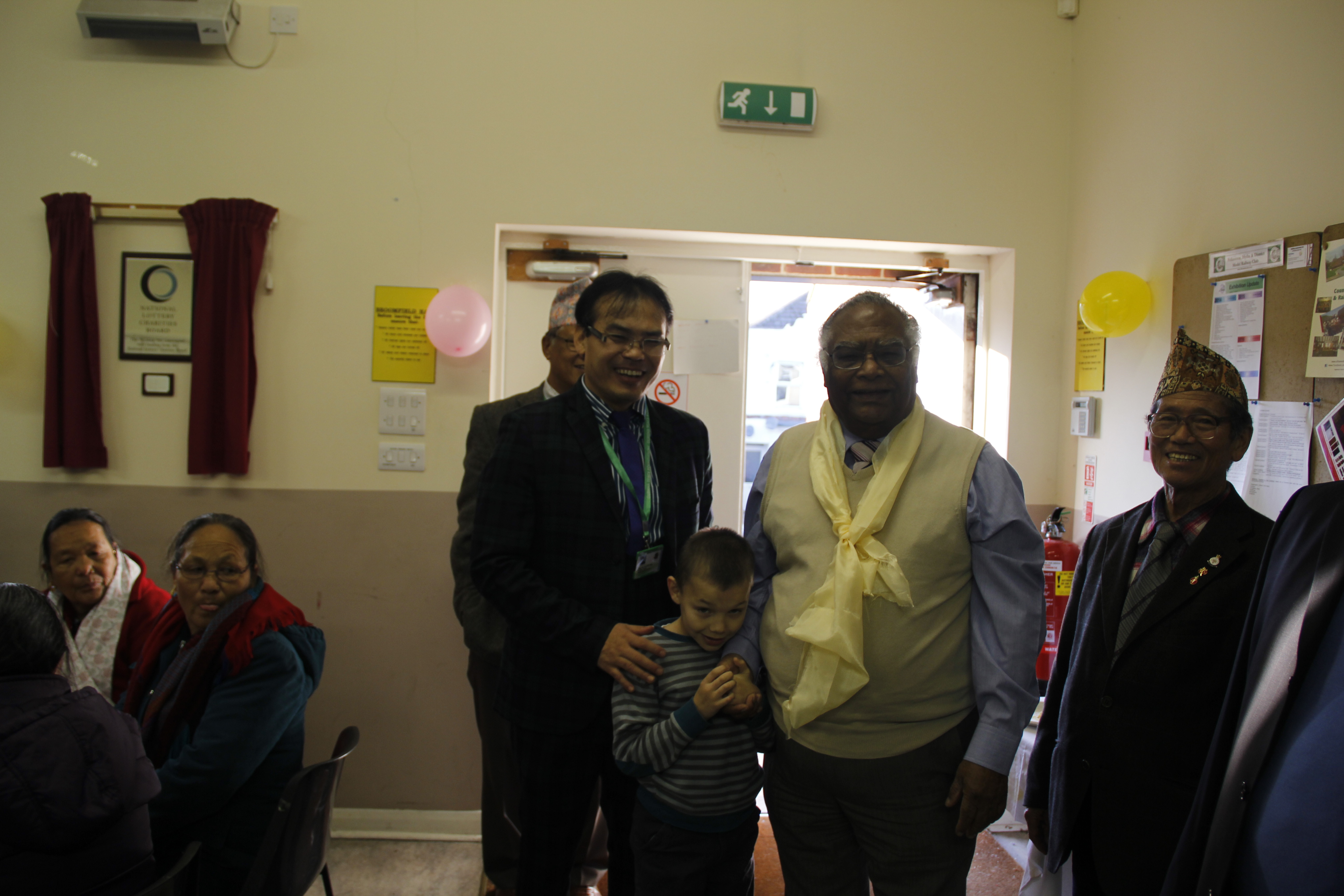 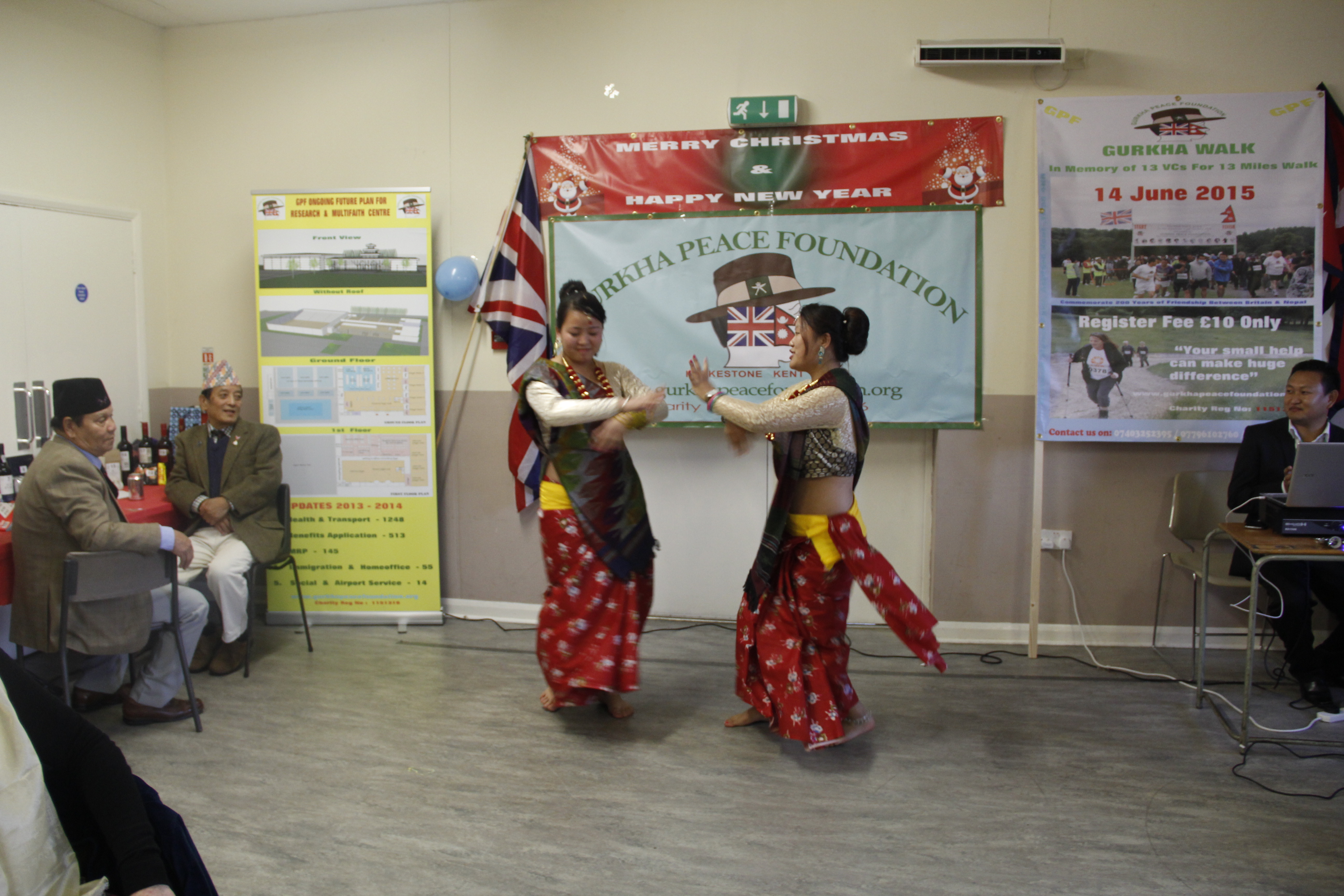 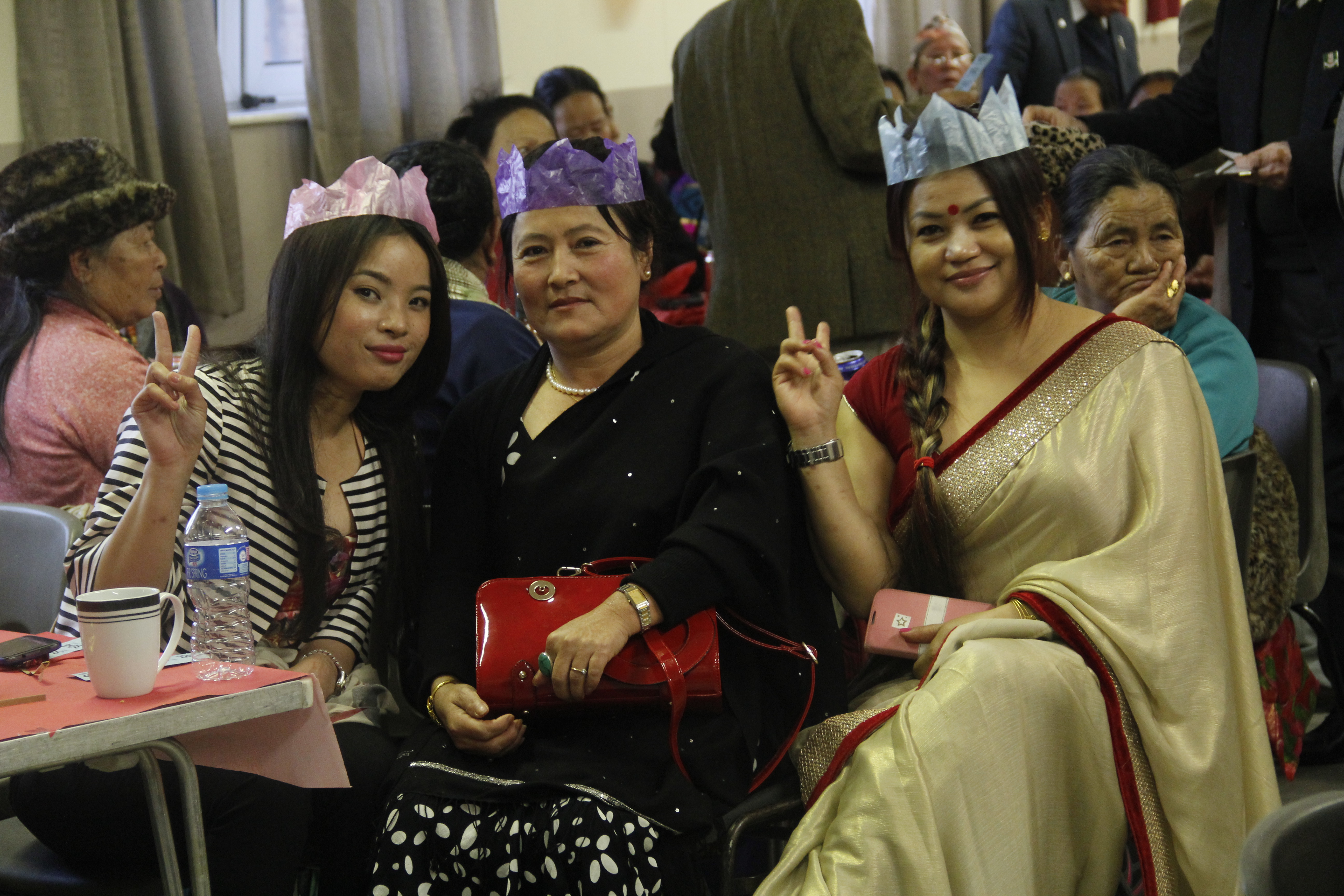 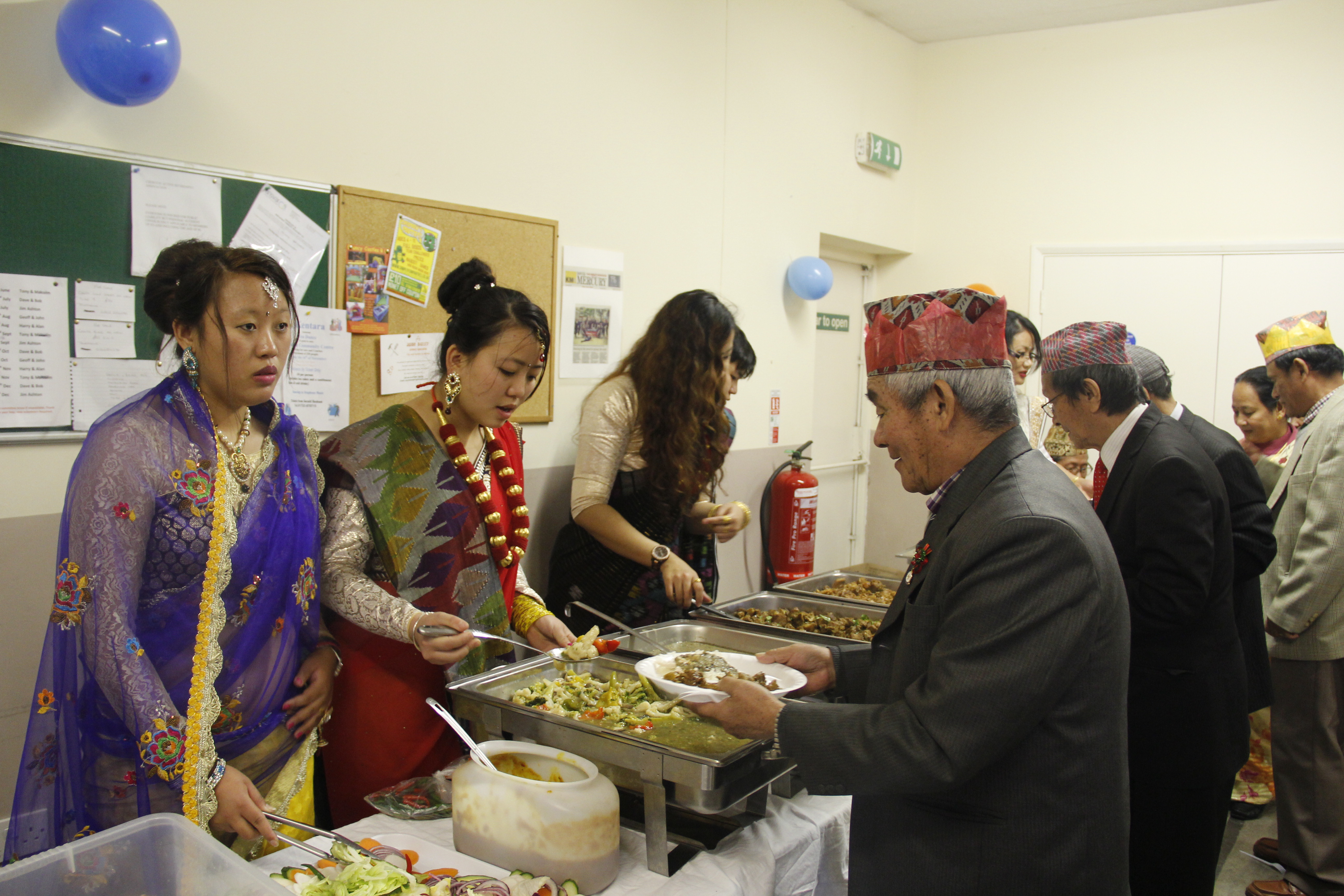 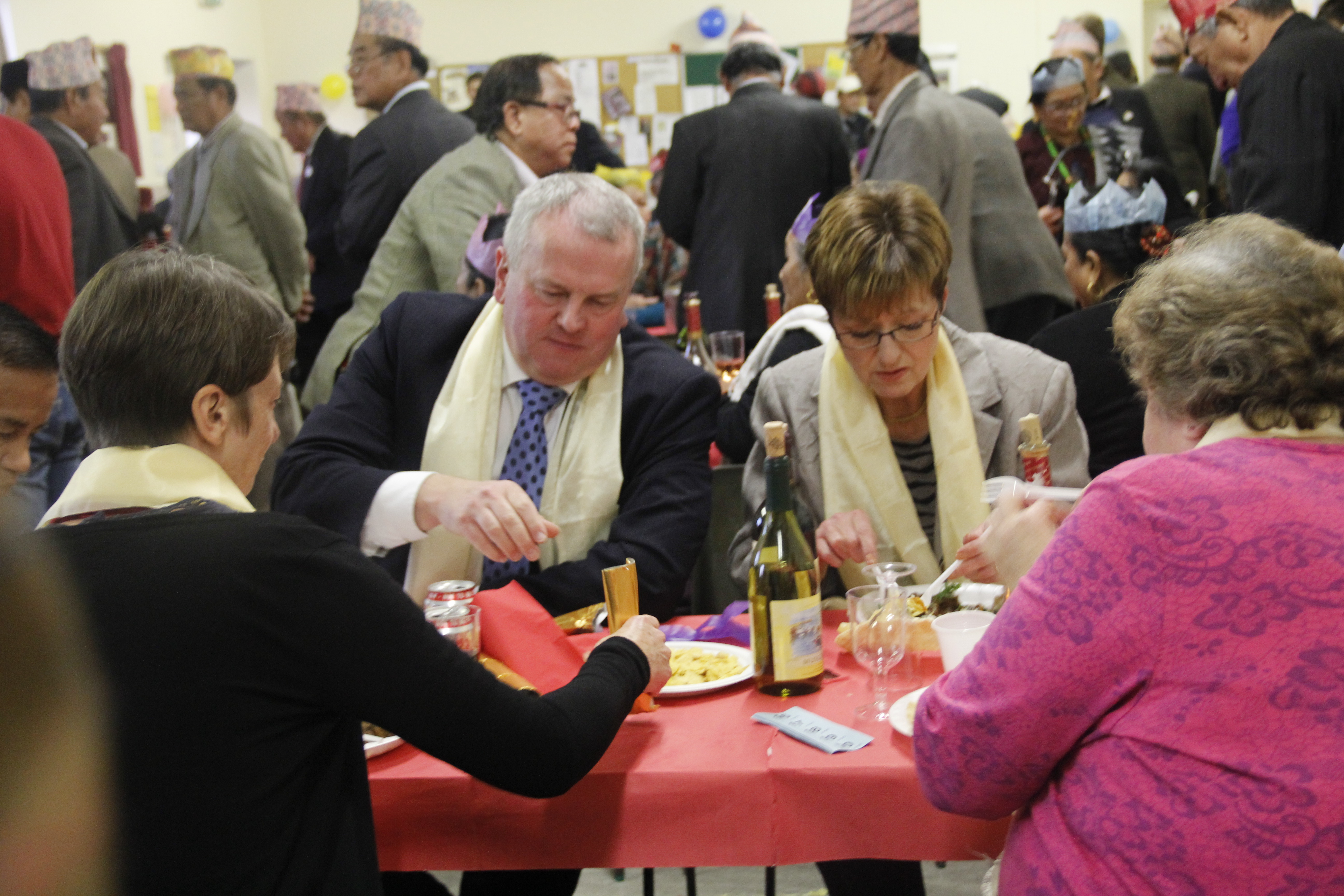