A chance comment made at a meeting with regard to Kent Police wanting to better the Force’s diversity representation, led to an initiative and collaboration between the GPF and Kent Police to try and increase the numbers of former Gurkha soldiers and members of the Nepalese community working at all levels within Kent Police.

Held at St Francis Hall, Ashford on the evening of Thursday 28th August and hosted by Kent Police in the shape of the Kent Police and Crime Commissioner, Mrs Ann Barnes, the Chief Constable Alan Pughsley (fresh from his ice bucket challenge) and members of Senior Management together with staff who represent the ethnic community of Kent, including the only Nepalese Police Officer, Santosh Ghale, who retired from the Brigade of Gurkhas in 2005 and became a police officer in 2008.

Welcomes and presentations were made which demonstrated the opportunities and support available across the whole Kent Police organisation before a very valuable question and answer was entered into.

The evening finished with a vote of thanks from the trustees on behalf of the Nepalese community 96 of whom attended the event, to Kent Police for the evening before light refreshments were taken which gave time for further inter-action between all parties. 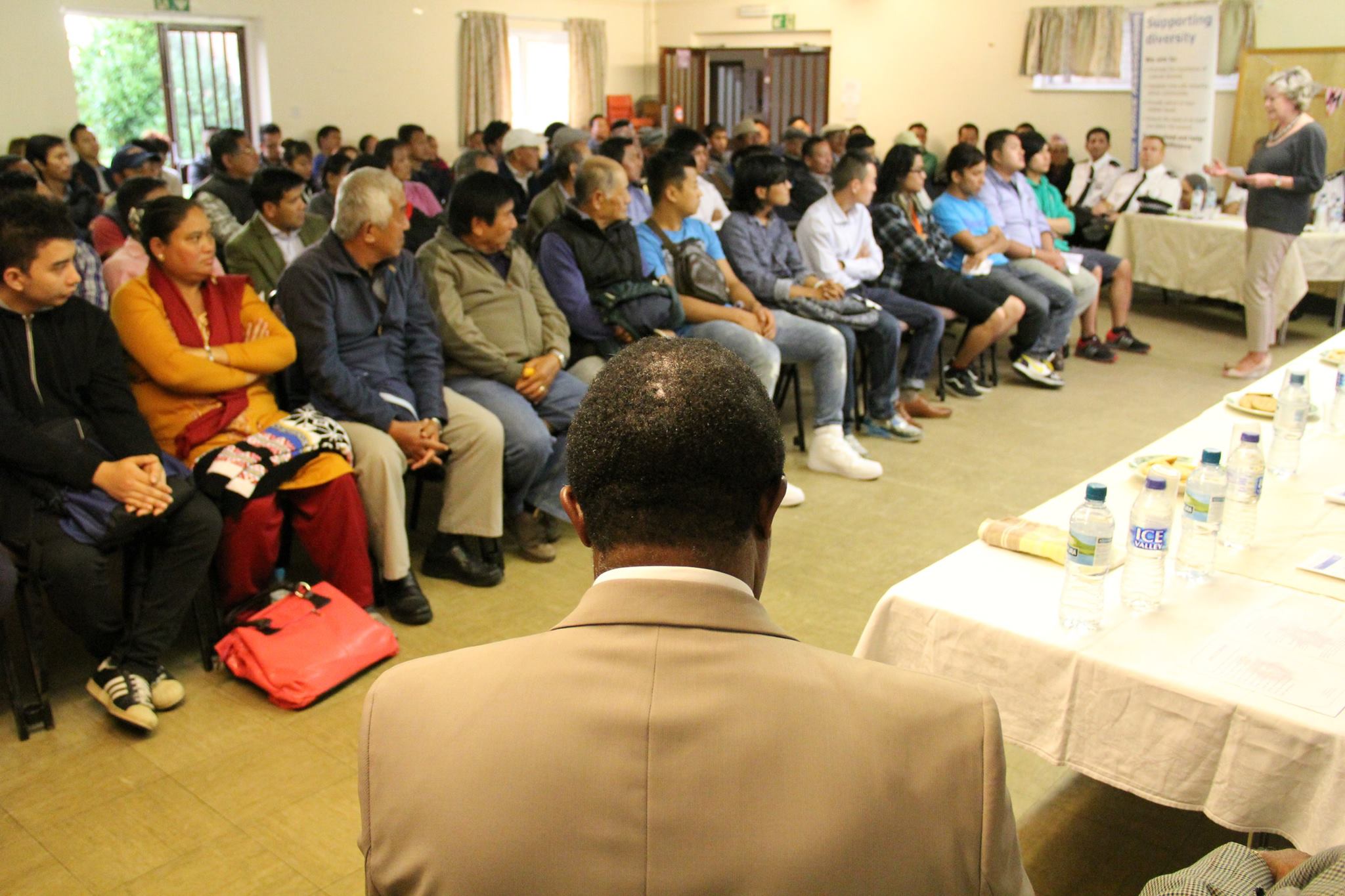 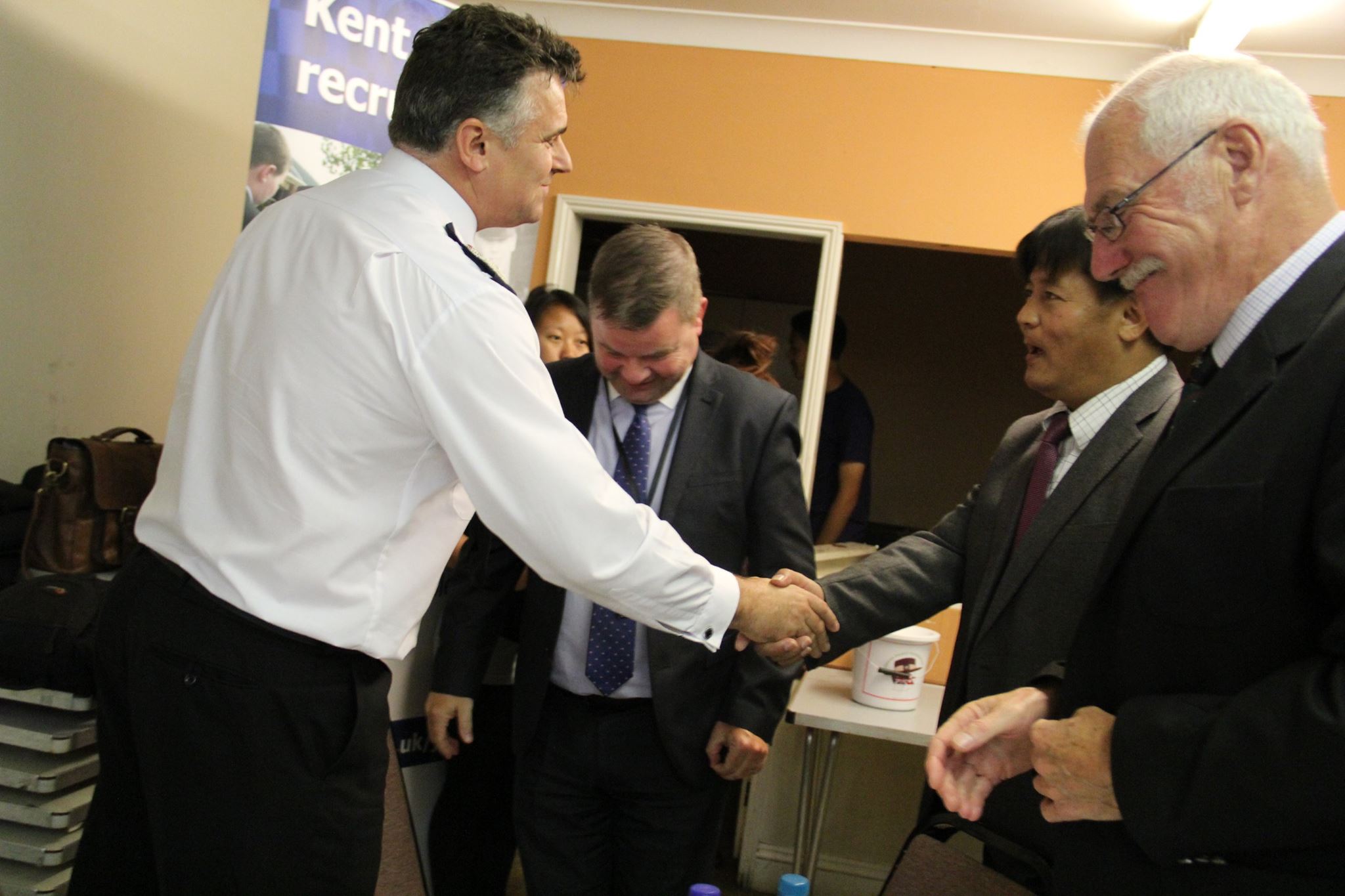 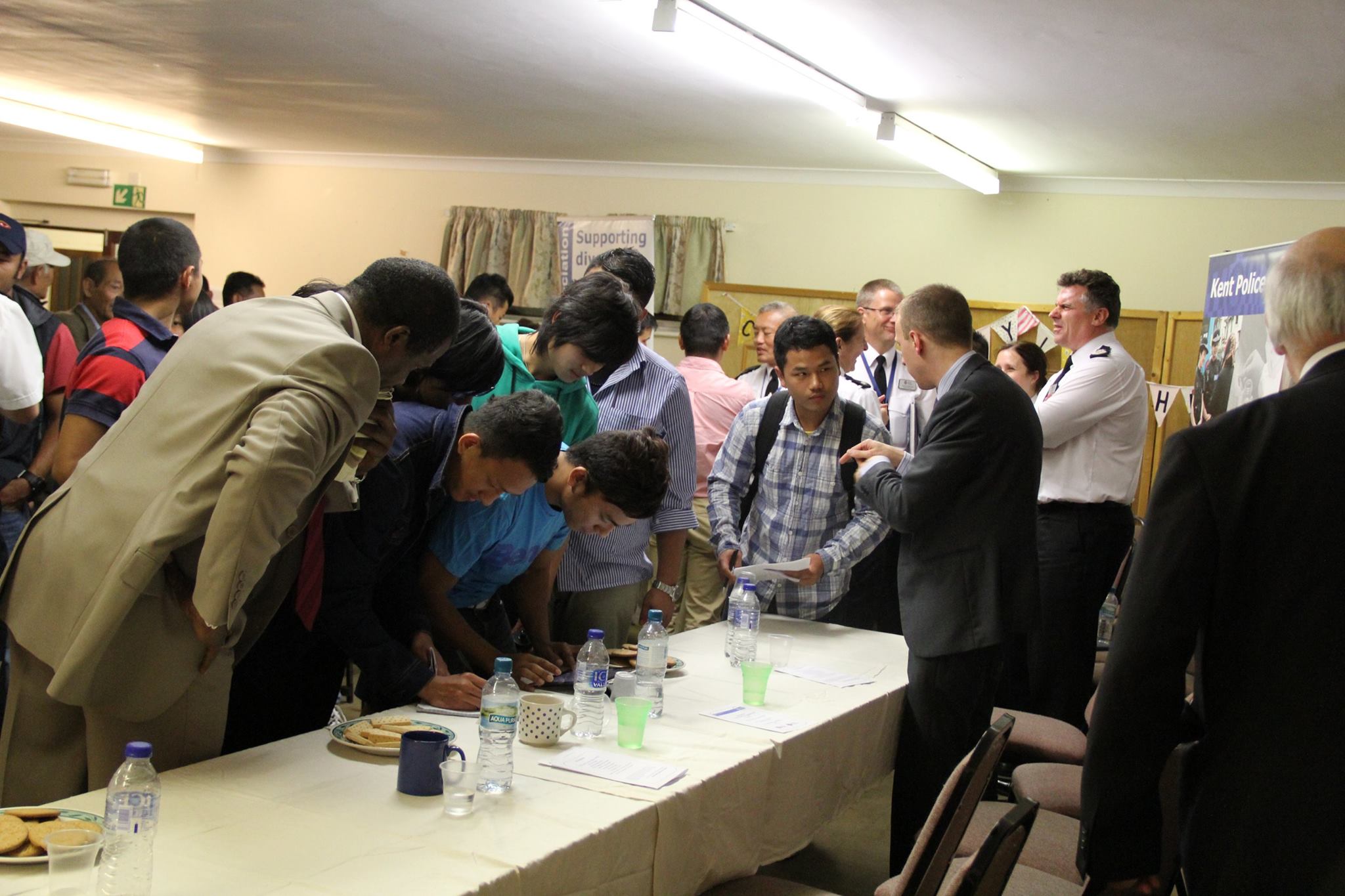 Chairman of the GPF states, ‘This was an historical occasion and to see the hall packed with former Gurkas and the next Generation of Nepalese will hopefully lead to a substantial number of Nepalese British Police Officers. It also demonstrates the strength of the trustees in their ability to identify what is needed and drive to deliver.

Enquiries on the evening or further information about joining Kent Police and what is available, can be obtained from the Police’s Positive Action Officer, Trevel Henry who ably orchestrated the very successful evening. He can be contacted on 07980 683373 or email trevel.henry@kent.pnn.police.uk 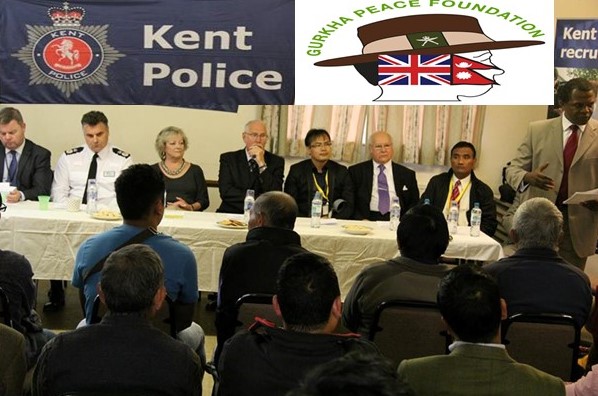 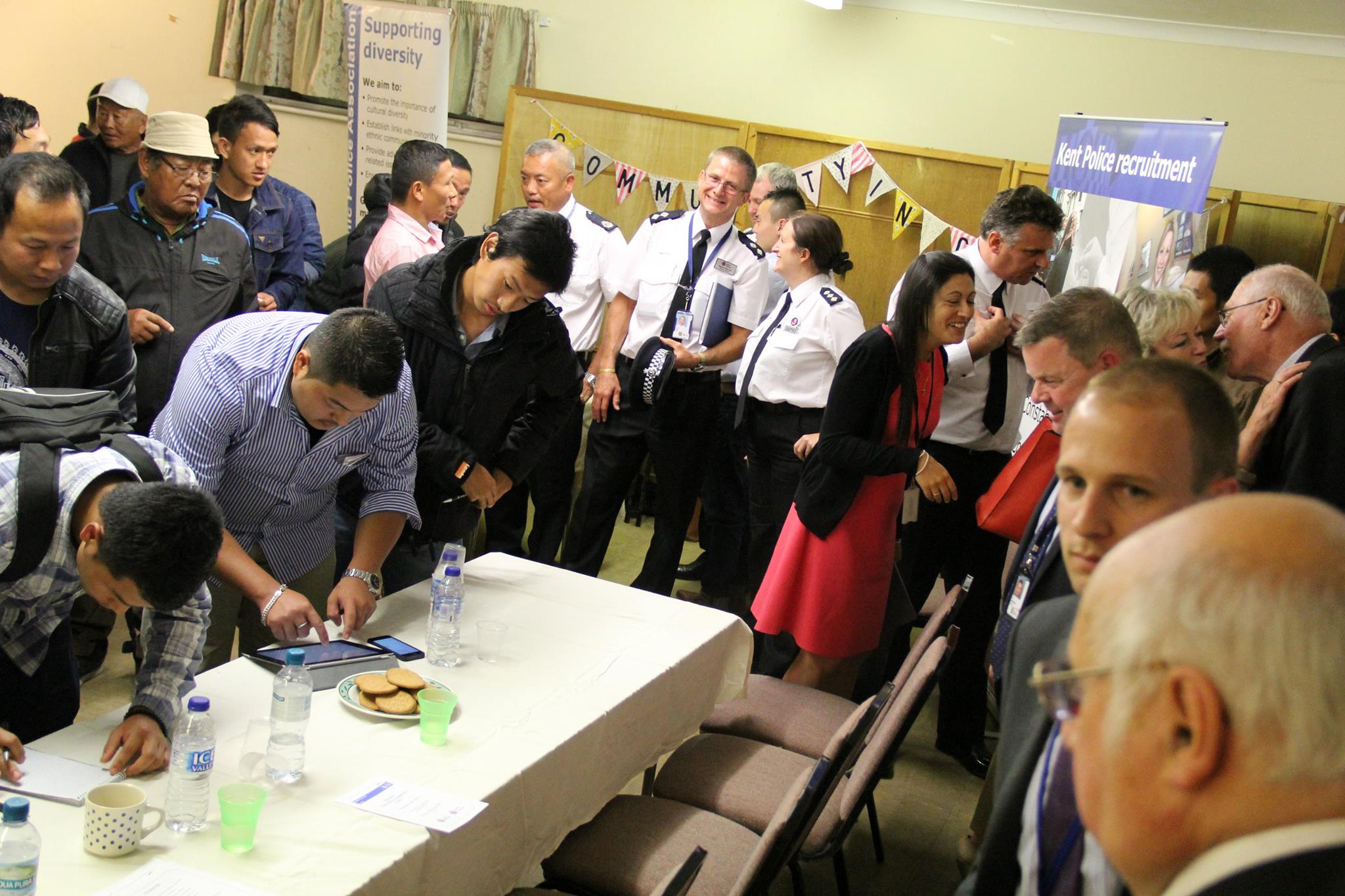 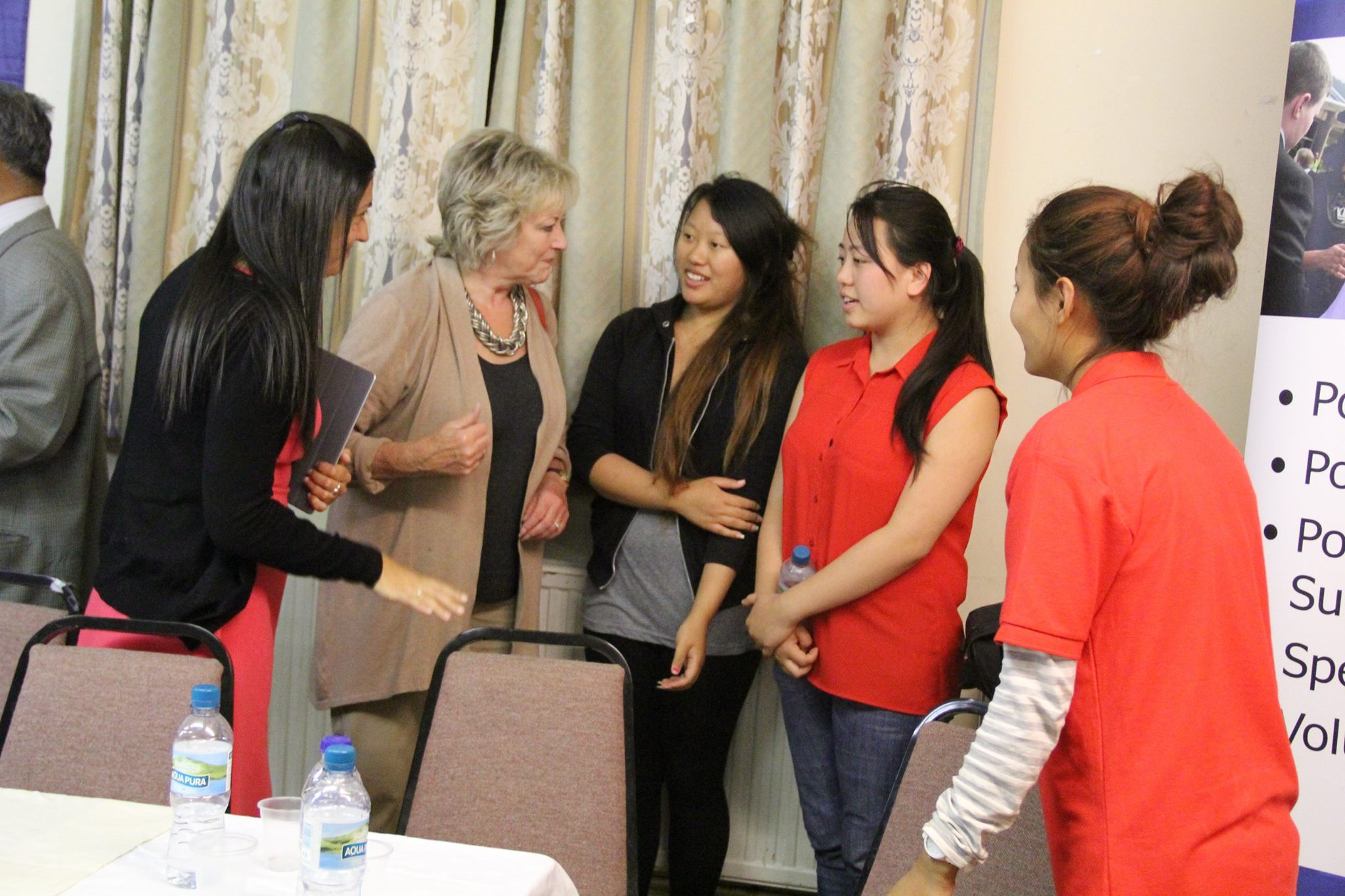 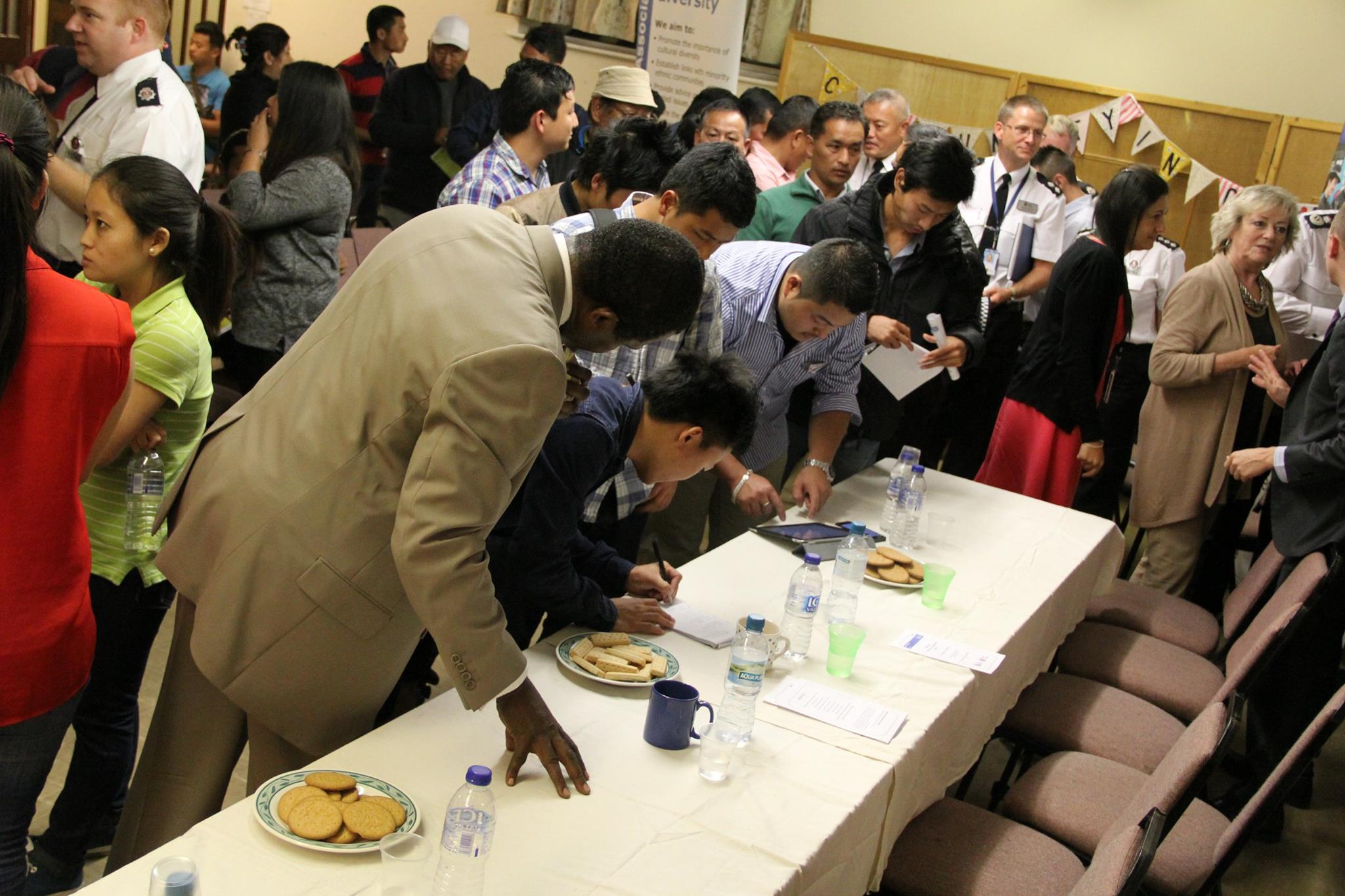